Where To Go Off the Beaten Track in Indonesia?

When one thinks of travelling to Indonesia — Bali will undoubtedly come to mind.

Home to 17,508 islands, Indonesia has plenty to offer nature lovers. Here are other alternative travel destinations in Indonesia — that is not Bali, Bintan or Batam — that will guarantee you a memorable experience.

Lombok is an Indonesian island in West Nusa Tenggara province, forming part of the Lesser Sunda chain of Islands. The island has a similar density, climate and size to the neighbouring island of Bali. Though both islands share some cultural heritage, Lombok definitely has a more peaceful and tranquil vibe compared to Bali (read: less wild).

You can find less polluted beaches in Lombok due to lesser footfalls. If you’re looking for a vitamin-sea holiday, Lombok is perfect for you. With crystal clear water, glistening white sand and beautiful sunsets, Lombok is highly IG-worthy.

For an unforgettable experience, you can swim and snorkel among the corals and colourful fishes in Gili Trawangan. There’s a good chance of seeing beautiful marine life like turtles and other sea creatures. Hop onto a horse cart in Banyumulek Village to delve into the local pottery culture.

Lombok is an ideal destination if you’re looking for a relaxing trip with pristine nature. 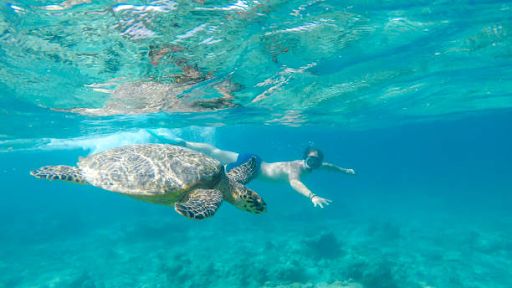 To get to Komodo Island from Singapore, you can either transit from Jakarta or Bali and catch a flight to Labuan Bajo Airport, also known as Komodo Airport.

Labuan Bajo, known as the city of sunset, is a small fishing town on the westernmost tip of the Island of Flores. Hailed as a hidden paradise, there are many interesting things that you can do at Labuan Bajo. One such activity is crawling through five to seven metres of an underground chamber in Batu Cermin Cave. Today, Labuan Bajo is deemed the “Trash Hero” of the country as it’s one of the most environmentally conscious places in Indonesia.

What’s a trip to Komodo Island without seeing the famed creatures? Hop aboard a boat towards Rinca Island to see the Komodo dragons in action. There are estimated to be 3,000 komodo dragons roaming the island. Aside from the giant monitor lizards, you’ll also get to witness other wild animals up close such as deers, horses, birds and wild buffaloes. A paradise for the wildlife photographers.

But for the ultimate photography spot, head over to the famous Pink Beach or Pantai Merah. Though this isn’t the only Pink Beach in Indonesia, pink beaches are generally very rare and there are only a handful of them in the world. Simply relax on the fairy-tale-like pink sands or work on your tan at the Pink Beach. 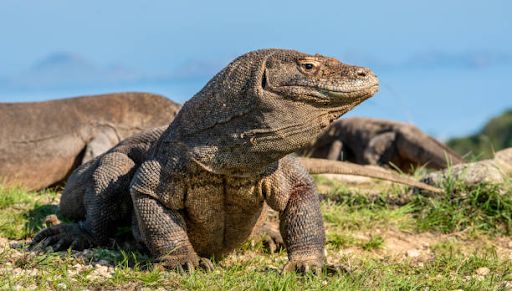 Tanah Toraja is home to the Toraja ethnic group in South Sulawesi. With villages clustered around elaborately carved and painted houses, emerald green rice paddies, it is Indonesia's most compelling traditional culture.

Known for its elaborate death rituals, which involve preserving and exhuming the dead and sacrificing livestock, the Torajans invest thousands of dollars and a huge amount of time on the funerals and rites of their loved ones. Elaborate funeral ceremonies can last for 12 days and include the sacrifices of dozens of buffalos and hundreds of pigs.

Some of the top attractions to visit in Tanah Toraja include Lolai Village, Mount Sesean, Lembang Tonga Riu, Tampangallo, and Kambira Baby Grave. 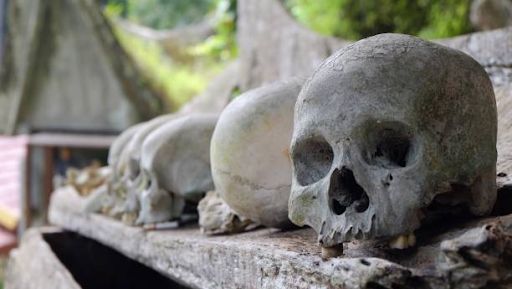 Lake Toba is undoubtedly the main attraction in Sumatra. Located just 5 hours away from Medan, Lake Toba is the largest volcanic lake in the world, measuring at 1,707 sq ft. Legend has it that the lake was formed by a gigantic volcanic eruption some 70,000 years ago and is probably the world’s biggest caldera.

Samosir Island is the gateway to Lake Toba, and home to the Batak tribe. The Batak tribe is divided into six main cultures, each with its own language and traditions. You can explore the variety of guesthouses, restaurants and bars in Samosir town. Visit the interesting traditional Batak houses that are mostly made of wood and bamboo with thatched roofs. In Samosir, you’ll hear the sound of the traditional gondang music that accompanies the Tor Tor dance. Experience the hospitality of the Batak natives, and tuck into their mouthwatering cuisine. Just remember to greet the locals with 'horas'!

Lake Toba is the ideal destination for a quiet and relaxing getaway. Its sheer beauty and rugged landscapes are perfect for both nature lovers and adventure seekers alike. 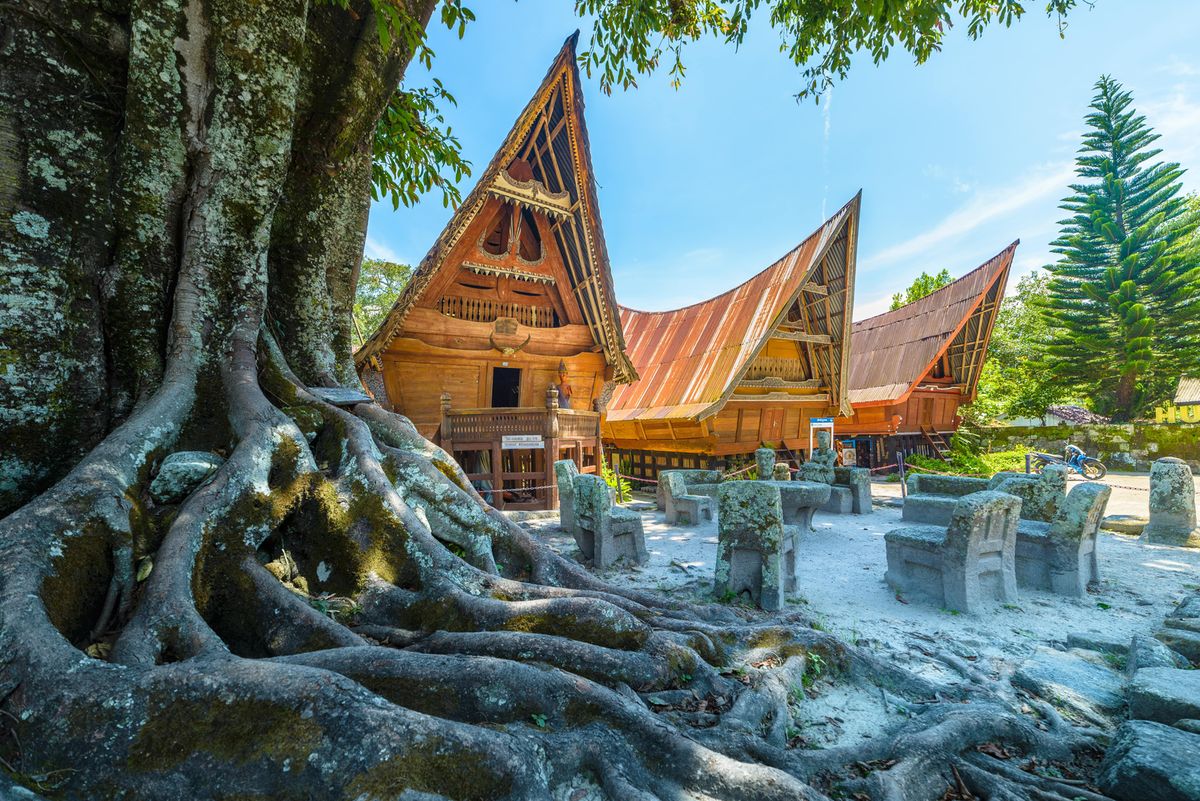 Situated off the northwest tip of Bird’s Head Peninsula on Papua, the most eastern island of the Indonesian Archipelago, Raja Ampat or literally meaning ‘The Four Kings’ is an archipelago comprising over 1,500 small islands, cays, and shoals surrounding the four main islands of Waigeo, Batanta, Salawati, and Misool. The name Raja Ampat itself derives from a legend where a woman found seven eggs, with four hatched and became the kings of the four main islands, while the other three became a woman, a ghost, and a stone. According to a report developed by The Nature Conservancy and Conservation International, around 75% of the world's species live in Raja Ampat.

The diversity of marine life is a dream come true for scuba divers and snorkellers. Aside from its endless fascinating natural attractions, Raja Ampat also offers the distinct hospitality of the Papuan.

For a more authentic experience, you can stay at some homestays and mingle with the locals whilst observing their daily life and unique traditions. 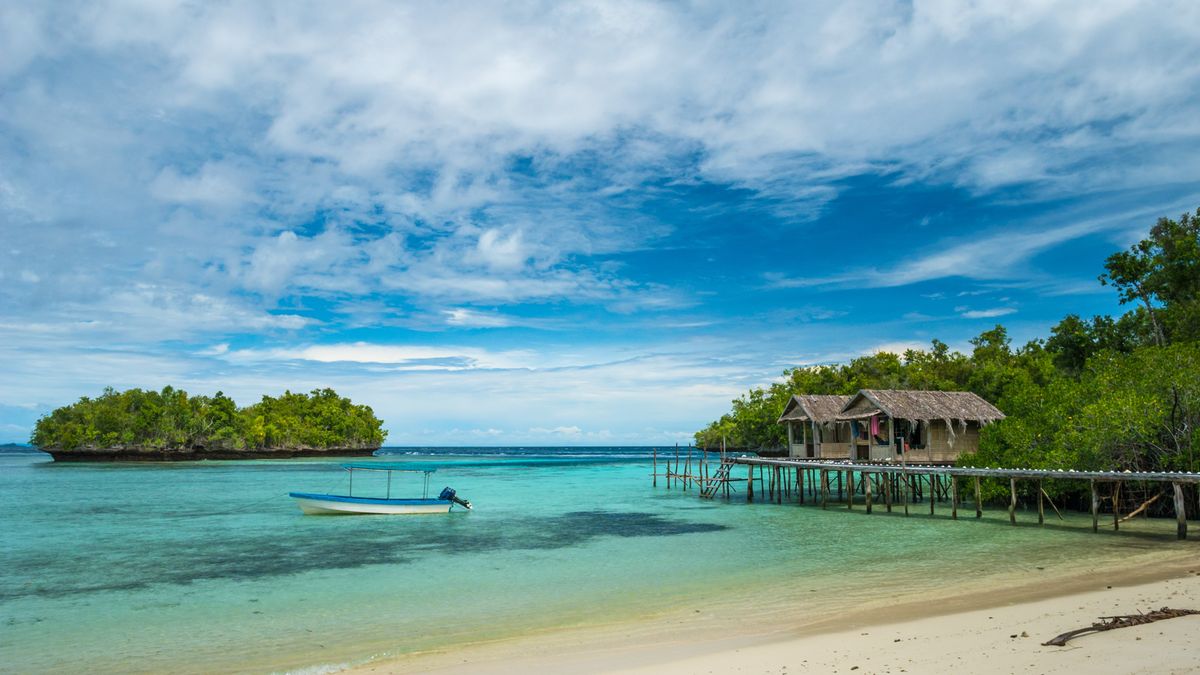 Yogyakarta, also known as 'Jogja' is one of the foremost cultural centres of Indonesia. The bustling city located on the Indonesian island of Java is known for its traditional arts and cultural heritage. Among the country’s 34 provinces, only two were granted ‘special region’ status: Aceh and Yogyakarta. For the latter, that means recognition and certain autonomies are still given to the monarchy of Yogyakarta, despite being part of the Republic of Indonesia. Yes, Yogyakarta is the only city in Indonesia that still uses the monarchy system.

Yogyakarta is home to Borobudur Temple, the largest Buddhist sanctuary in the world. The temple complex actually falls under the region of Central Java, but Yogyakarta remains the most popular hub for temple-hopping in the area. A visit to Borobudur temple is definitely one of the bucket list things to do in Yogyakarta. Aside from Borobudur, you should check out the magnificent Prambanan Temple and Ratu Boko Temple. For the thrill-seekers, head to Puncak Becci for some ziplining fun.

If you are Lord of the Rings fan, pay a visit to Seribu Batu Songgo Langit to see the hobbit houses. There are plenty of attractive spots for photography. 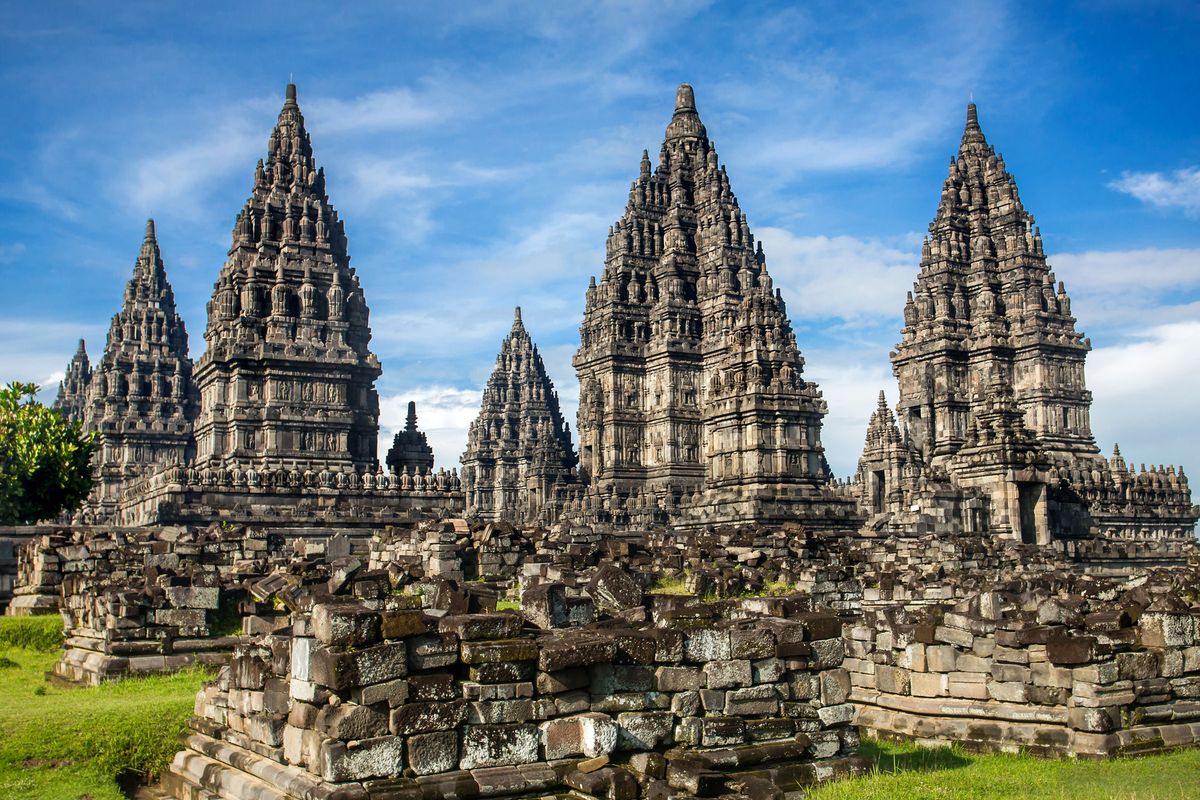